The Story Of The Beatles 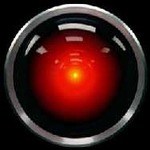 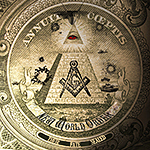 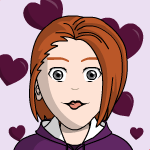 chantal: HELP! I distinctly remember seeing an animated GIF in someone's signature, of Paul saying "stupid". I'd like to nick that one for my Beatles GIFs Pinterest board. Where can I find it? Mar 28, 2015 13:13:08 GMT -5

KnightBus: A humble shout to all those of you who've been in the funhouse and to those who were. I really appreciate all the picture hunting and research you've done and you as a great community, also on various groups on Facebook. Mar 5, 2017 5:25:39 GMT -5 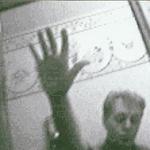 KnightBus: Yeah! Stopping by every once in a while.